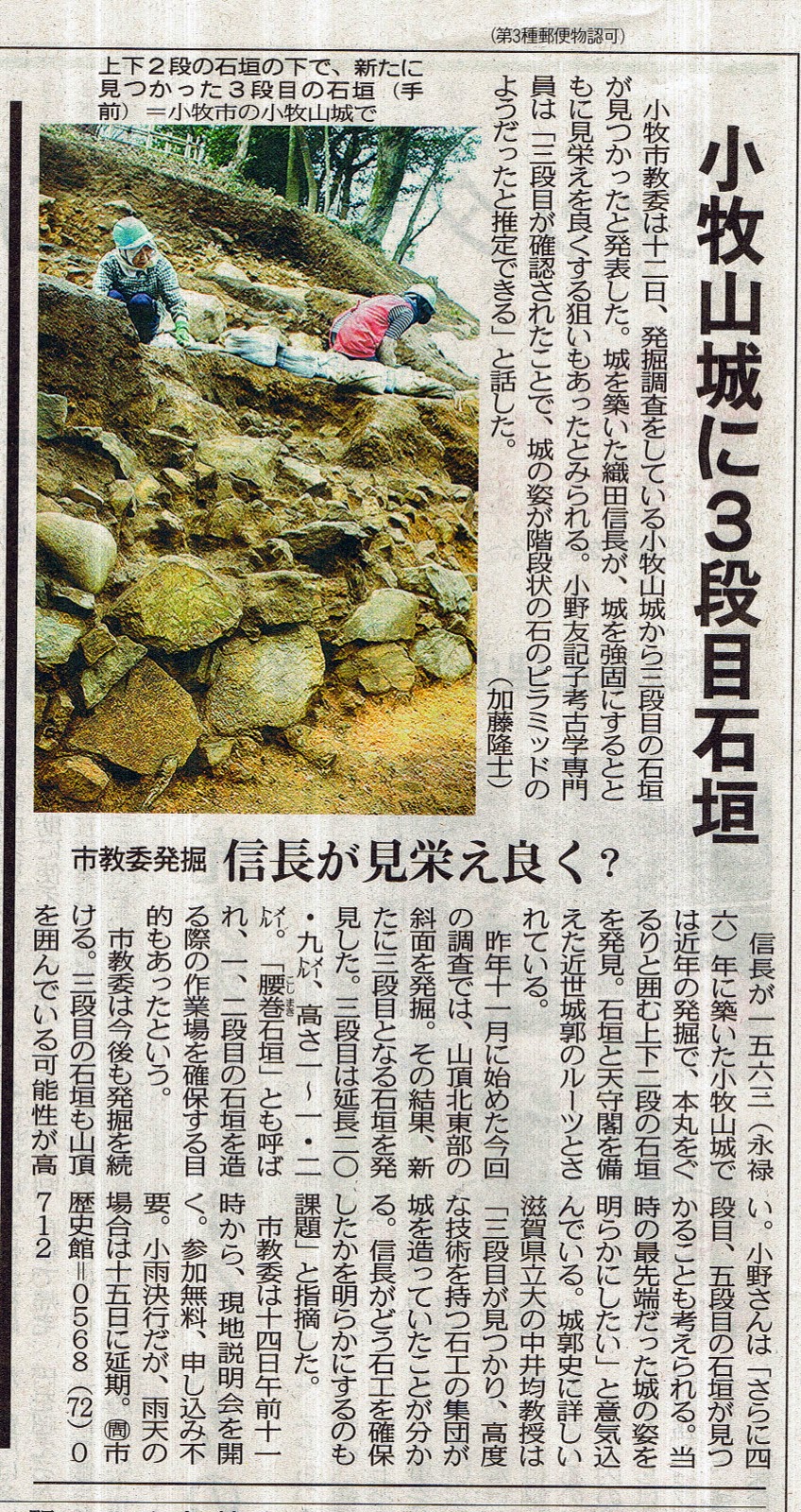 Komaki Castle has been in the news of late and that is good news.  According to recent studies on the castle, it seems that Nobunaga used more and more stone at Komaki.  Three rows of stone.  That is a lot of stone used during that time.  I have been surprised myself how much stone was used at Komaki Castle.  This was Nobunaga's first castle that he constructed on his own.  Did he have Azuchi on his mind at the time?  Who knows, but Komaki was certainly a dry run for Azuchi.

Tenka no tame!
Posted by otsuke at 3:35 PM No comments: 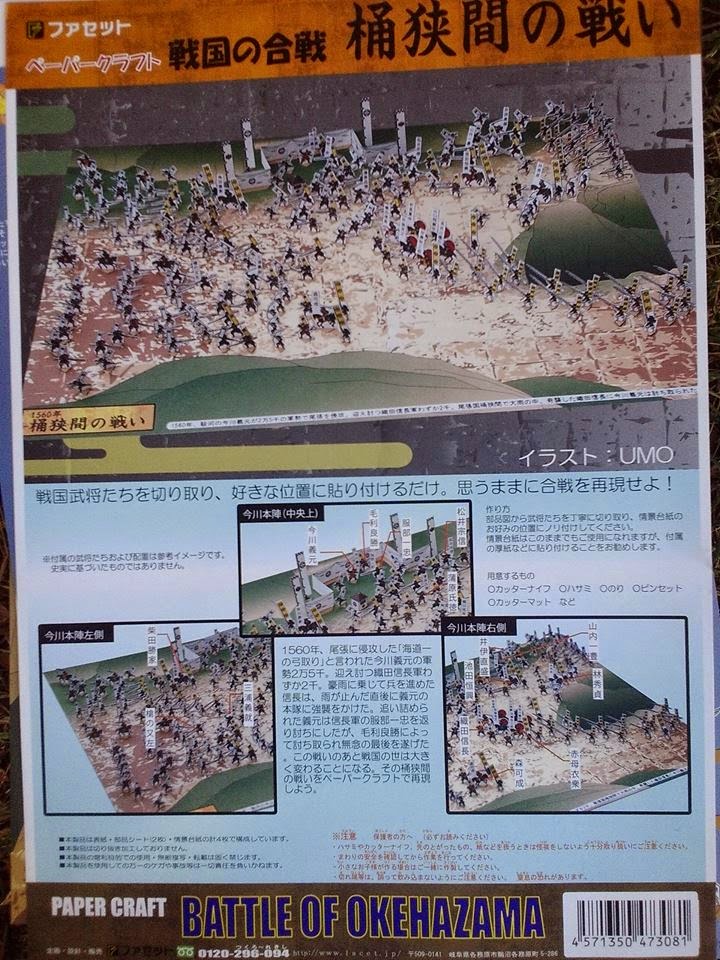 Today, my Battle of Okehazama paper craft came in the mail just before my trip back to Owari.  Sengoku battle and castle paper crafts are slowly getting popular in Japan.  They do take a lot of time to cut and paste. That being said, if constructed properly, it is a work of art.  I will need a lot of help for sure when I start to construct the Okehazama paper craft.

Nobunaga no tame!
Posted by otsuke at 6:01 PM No comments: 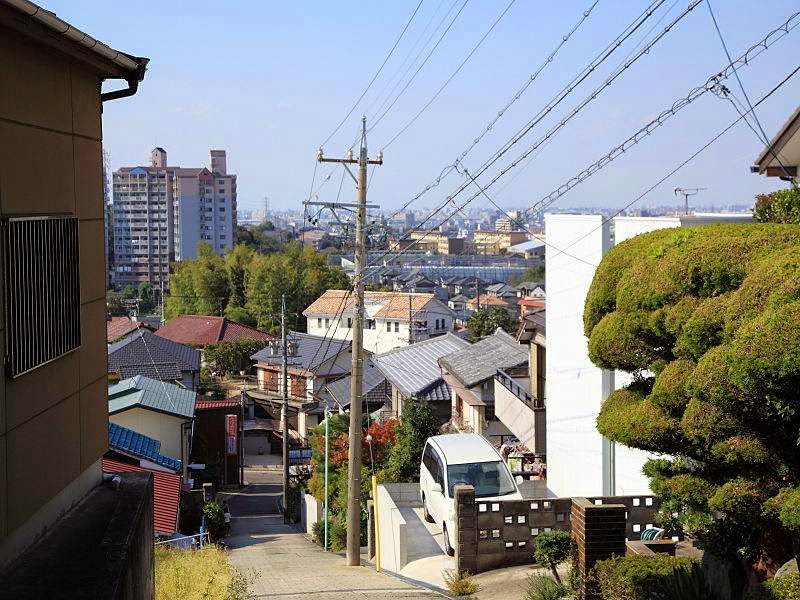 During the Battle of Okehazama, Imagawa Yoshimoto's retainer, Matsui Munenobu moved his army of 1,000-1,500 from Makuyama near Jizo Pond to Takaneyama.  Takaneyama was the highest point on the battlefield.  It was 177 feet above sea level.  Even with all the modern buildings and the like, one can still see Takaneyama's tactical advantage.  During the battle, Munenobu could clearly see the Oda forts of Tange, Zenshoji, and Nakajima.  However, Munenobu's tactical advantage would never come into play as he along with several other of the Matsui family were killed in action at the Battle of Okehazama.  Today, Takaneyama is also known as Arimatsu Shrine.