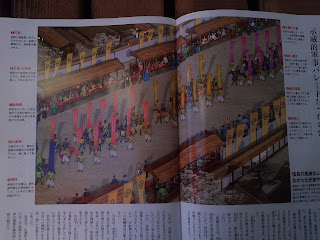 I have never really touched on Nobunaga's famous Kyoto Parade which was held in 1581.  As of today, it is still debated whether or not Nobunaga's real intention was to scare the living hell out of the Imperial household into submission.

"Nobunaga staged a military parade in Kyoto in March 1581 as a formal celebration of the Honganji's defeat.  It was unquestionably the ceremonial crowing of Nobunaga's career.  Of special interest is that Nobunaga carefully wove strands of Imperial fabric into the carpet of magnificence he unrolled on the streets of Japan's capital."

Nobunaga ordered Akechi Mitsuhide to organize the parade.  Nobunaga left his Kyoto headquarters Honnoji around eight in the morning on his horse Daikoku.  As for the picture above here is a list:

Posted by otsuke at 7:51 AM No comments: 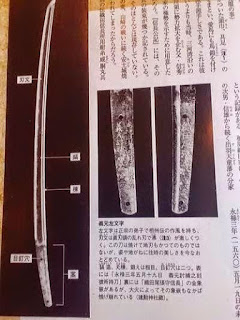 Big news out of Shizuoka as swordsmiths are trying to replicate Yoshimoto's Samonji sword for his 500th anniversary of his birth.  Yoshimoto was in possession of the sword during the Battle of Okehazama.  The sword was two feet six inches in length.  After Yoshimoto's death at Okehazama, the sword was in the hands of Nobunaga.  He later cut down the length to two feet two inches.

Nobunaga no tame!
Posted by otsuke at 1:26 PM No comments: 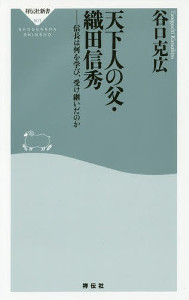 I received Taniguchi Katsuhiro's new book on Oda Nobuhide in the mail last year.  So far, the book is a must have for any scholar on Oda Nobunaga.  The book's bibliography is no exception.  It is extensive and Taniguchi used everything he could get his hands on.

Nobunaga saw this too when he was young and no doubt had an effect on him.  He too, moved often. Nagoya, Kiyosu, Komaki, Gifu, and Azuchi.  Nagoya, Kiyosu, and Komaki are in Owari while Gifu is in Mino and Azuchi is in Omi.  Nobunaga moved for military, political, and economic reasons.

Tenka no tame!
Posted by otsuke at 8:46 AM No comments: