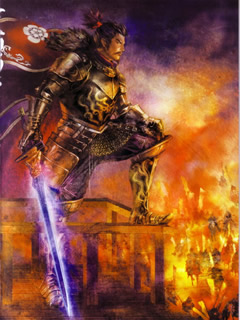 There is some big news regarding the 2018 Nobunaga Gifu Matsuri which takes place in October.  Kaoru Nagata will play the role of Oda Nobunaga during the festival.

This is a portrait of Nobunaga's father-in-law Saito Dosan.  After Dosan was killed at the Battle of Nagaragawa in 1556, Nobunaga's wife Nohime, requested an artist to draw a portrait of her father.  Not long after the portrait was done, Nohime donated the painting to Jozaiji Temple.  The temple is about a five minute walk from Gifu Castle Park.

Nobunaga no tame!
Posted by otsuke at 2:53 PM No comments:

Neilson, p. 217  "Despite the fact that Sunomata was a defensive battle with an established perimeter, the situation here was much different than say, a siege of a castle.  In a castle siege the castle was surrounded by the enemy and the food and sometimes, the water supplies were cut off.  many sieges lasted for months and sometimes, more than a year before the besieged were starved into submission.  The fort at Sunomata was a forward outpost that was backed up to a river the opposite side of which was friendly territory.  Unless the Saito were willing and able to send their people into Owari and attack back across the river, which would have meant risking contact with Oda forces that were already gathering in the area, supply lines into Sunomata and escape routes into Owari were in no danger being cut off. Once the fortifications were in place, if the defenders of the Fort at Sunomata allocated their people and firepower wisely, control of the battlefield would have been theirs."

Sunomata was not a battle to kill the enemy as soon as they are found, but sneaking into enemy territory and securing the cooperation of the population.


Firearms was the main weapon used at Sunomata and there were about 500 or so used at the battle.   Quite a bit of rifles.  The Men of the Fields were also arms dealers and had the wealth and military power to be independent from daimyo control.  Nobunaga at the time needed their financial and military resources that they controlled at the times.  He tried to bring the Men of the Fields under his control earlier in his career, but at the time he could not be so picky.

Tenka no tame!
Posted by otsuke at 8:34 AM No comments: 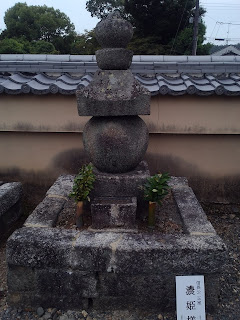 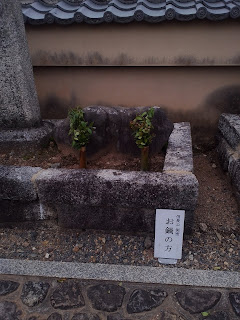 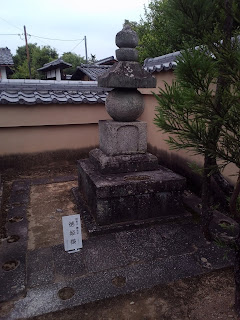 Nobunaga no tame!
Posted by otsuke at 11:07 AM No comments: